Canadian researchers have just released details of a huge study, showing that learning a musical instrument is related to gains in many other key academic areas. 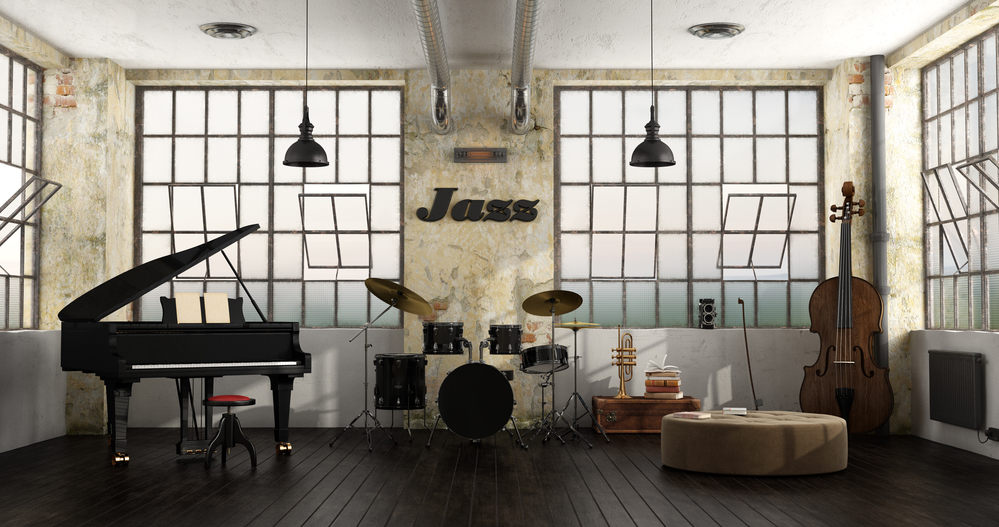 The large-scale study shows that students who participate in music-related activities also perform better in subjects like English, math and science.

The study looked at over 110,000 secondary school students in Canada (grades 7-12), and is the largest study of its kind to date.

Specifically, the largest academic gains were found for student taking part in instrument-based music activities (such as playing the drums) compared to vocal-based music studies.

Students that were highly engaged in school-based music studies were, on average, more than one whole year ahead of students who were not studying music. Greater academic achievement was seen across all subjects and topics.

The researchers controlled for factors such as students’ socio-economic status, sex, cultural background, and other variables that have been shown to influence academic achievements (allowing greater clarity when looking at the impact of music).

It’s important to point out that this was a correlational study: From these results alone, it’s unclear whether music causes higher grades, whether high-achieving students decide to take part in music studies, or whether there’s another unknown variable affecting both of those things.

However, other studies have shown academic improvements in students who were randomly allocated into music studies, meaning it’s very possible that learning a musical instrument is one of the key driving factors behind the academic gains shown in the Canadian study.

The findings are helpful in highlighting how music studies, including learning drums, can form an important part of academic life. Looking at music this way, it becomes a key component of learning, rather than a distraction from other subjects.

The fact that highly musically-engaged students were more than one year ahead of their non-musical peers shows the magnitude of the study’s results. Adding musical studies to student life might just have a large and lasting benefit to many other academic areas.