Sad news for the drumming world today, as Charlie Watts passes away at a hospital in London. 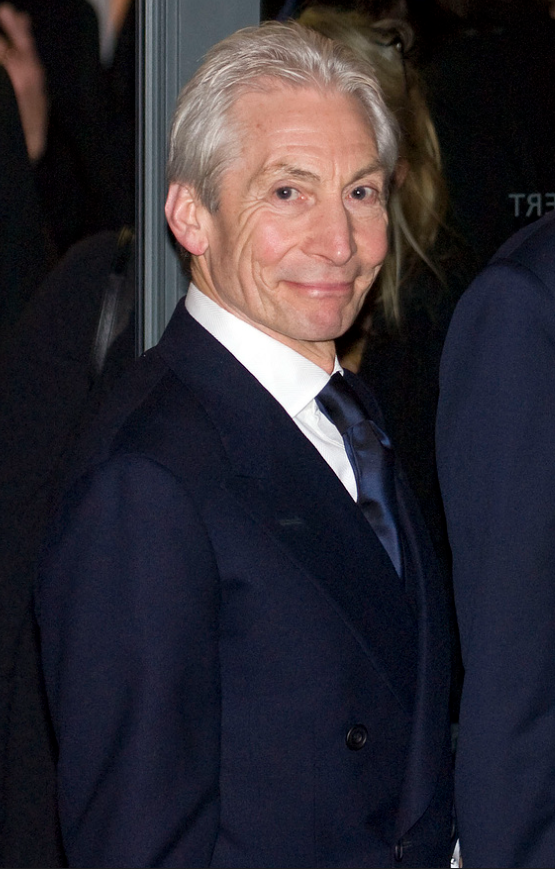 No cause of death has been released, however Watts’ publicist released a statement saying that he “passed away peacefully in a London hospital earlier today surrounded by his family.”

Charlie Watts joined the Rolling Stones in 1963, and was part of the band’s first stable lineup. Since then, he has formed the band’s rock-solid rhythm foundation and has been an integral member both in the studio and live.

Earlier this month it was announced that Watts was to undergo an “unspecified medical procedure”, and was unable to perform with the band.