Vinnie Paul, drummer for Pantera, Damageplan, and Hellyeah, has passed away aged 54 years. No other information is available on his death. 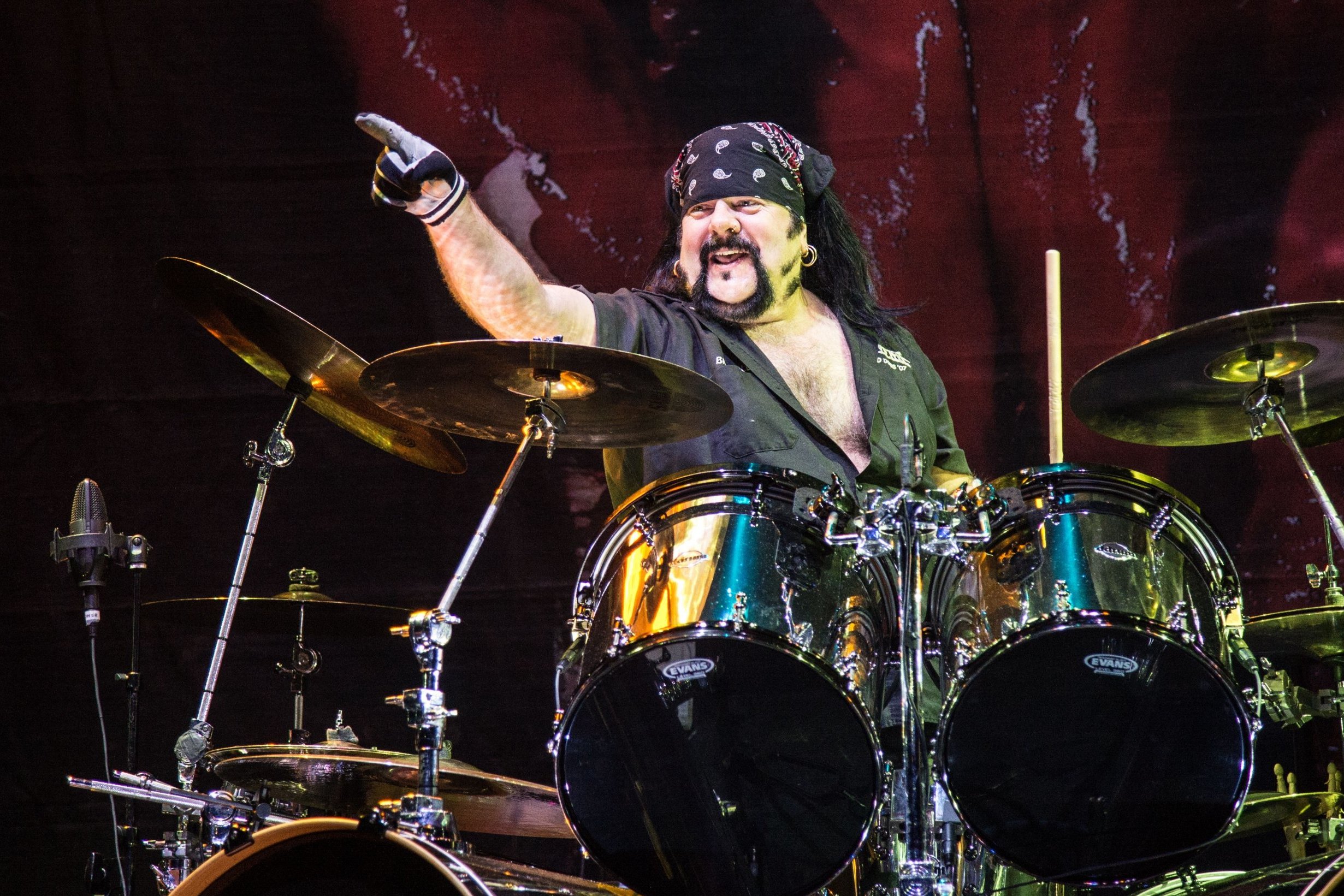 Pantera released a statement on their Facebook page notifying the world of his passing:

“Vincent Paul Abbott aka Vinnie Paul has passed away.
Paul is best known for his work as the drummer in the bands Pantera and Hellyeah.
No further details are available at this time. The family requests you please respect their privacy during this time.”

Vinnie Paul was a co-founding member of Pantera (in 1981), and Damageplan (in 2003). His brother Dimebag Darrell was tragically shot and killed on stage while performing with Damageplan in 2004. After taking a break from performing, Vinnie Paul joined the metal supergroup Hellyeah in 2006.